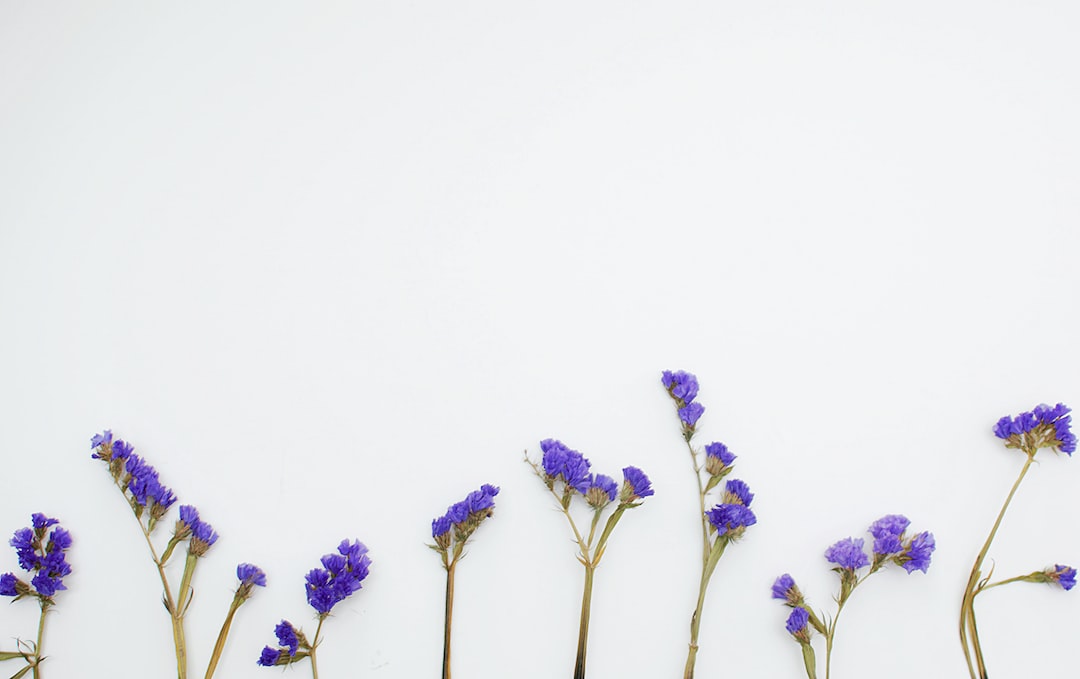 Everything old is new again, as the saying goes. Well, a rather old coffee substitute is gaining renewed popularity in today’s market, and you might do well to consider the benefits of switching. Chicory is a flowering plant, a member of the dandelion family. Its leaves can be eaten, either raw as in a salad or cooked by boiling or sauteing and served with spices or sauces. But the most widely used part of the chicory plant is the root, which is baked, ground, and used as a coffee substitute.
The chicory plant originated in Europe, where it still grows wild along some roadsides. When processed correctly, ground chicory tastes like coffee and has been used as such for years. It became popular in the Southern United States during the Civil War when Northern ships blockaded the port of New Orleans and prevented the importation of coffee. Even further back, in 1766 Frederick the Great banned coffee in Prussia, encouraging the use of the healthier substitute. World War II shortages made its use more prevalent throughout Europe and the United States.
But why is chicory deemed more healthy than coffee? First of all, it contains no caffeine. This allows those who wish to imbibe a caffeine-free coffee-flavoured drink to do so without exposing themselves to the harmful chemicals involved in the decaffeination process. Chicory also contains a substance called inulin. This substance provides dietary fibre. It is also an excellent prebiotic. A prebiotic is a compound that promotes the growth of beneficial bacteria or fungi, primarily in our digestive tract. They can also boost the activity of these bacteria and fungi in our microbiome.
But chicory is not the only beverage out there vying for your attention. There are a plethora of so-called “functional drinks” on the market, designated as such because they purport to carry additional health benefits besides simply satisfying your thirst. One of these is kombucha tea, a green or black tea, sweetened and fermented by the action of a SCOBY (symbiotic culture of bacteria yeast). This drink has been around for a long time, but no one really knows how long. It is said to have originated in Manchuria as recently as 200 years ago, but perhaps, as long ago was 2000 years. Since it is a fermented drink, it does contain some alcohol, usually below 0.5%, but this amount varies according to fermentation time. Some kombucha teas are classified as alcoholic beverages and cannot, therefore, be sold to minors. Its users claim all sorts of benefits from the drink, from cures for everything from AIDS and arthritis to diabetes, but none of these claims has stood up to clinical investigation. Evidence of its benefits, although widespread, is anecdotal.
But the major portion of the healthy functional drink market, which is about $28B a year according to CSP Magazine, lies in the bottled drink sector. You can purchase smart waters and teas, which claim to boost mental acuity, stimulant drinks to increase your energy, and super=hydrating drinks, such as Gatorade, to replenish minerals depleted by strenuous activity. You can drink your vitamins in the form of waters, fruit juices, and flavoured teas. Hydration is merely a side effect of these super-charged beverages.
But, make sure to read the label. Don’t think that you’re doing well by switching to chicory to avoid caffeine, and then load up on energy drinks. Quite a few of these functional beverages contain caffeine, especially those designed to provide energy. One of these may contain more caffeine than an eight-ounce cup of coffee, so, use them with caution. As in all things, moderation is the key.

Nick is an author, radio host, and freelance writer.