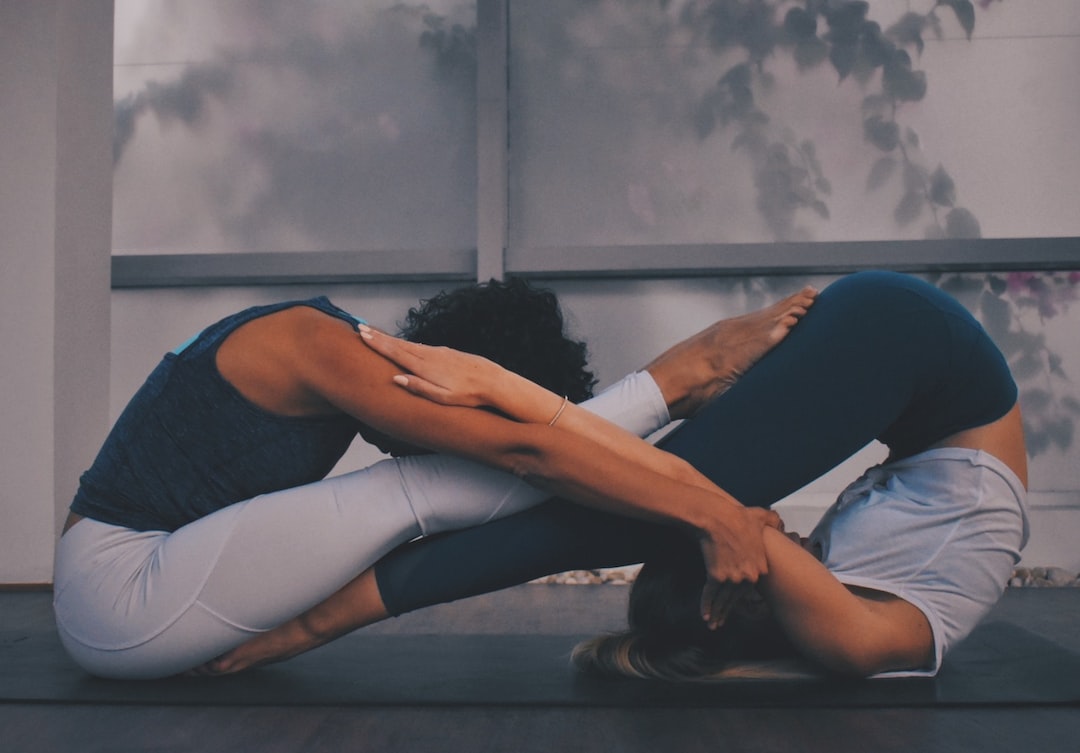 The ancient practice of Yoga was originally designed as, primarily, a spiritual endeavour. It was practised by those who wanted to unite the mind, body and spirit, thus becoming more enlightened. Today, however, many people choose to practice yoga simply for its health benefits alone, although they will often see spiritual benefits, in time, too.


Yoga is a great form of exercise, which is suitable for just about anyone. Whether you are old or young, fit or unfit, you can find a Yoga regime which will work for you and you will, no doubt feel the benefit of doing so.

Yoga benefits the mind in a number of ways. By regularly practising asanas (Yoga poses) you are able to bring equilibrium to your mind which, in turn, helps to produce feelings of calmness and serenity.


This is possible because Yoga brings the body and mind into strong alignment which helps to reduce stress and promote positive, healthy feelings in the practitioner. Many people believe that the concentration used to hold asanas and the deep breathing techniques taught by Yoga teachers, alone, can have a fantastic effect on mood.


Asanas such as Mountain Pose, Upward Hand Pose, Downward Facing Dog Pose, Corpse Pose and Child’s Pose are all fantastically calming poses which will help to relieve stress and promote a sense of well-being.

The benefits of Yoga, for the body, are very significant. Many people assume that Yoga is a gentle form of exercise and, in some cases, this is absolutely correct but, there are many different types of Yoga, some of which can be very intense.


No matter what type of Yoga a person chooses to do, they are all likely to get the following benefits from their practice.

For anyone who is clumsy or unsteady on their feet, Yoga is the perfect practice. Regular Yoga sessions can significantly improve balance. The stillness required in holding Yoga poses trains and strengthens the muscles so that they become much more stable than before.

Of course, one of the biggest body benefits of Yoga is its ability to improve flexibility. Yoga poses require practitioners to stretch their muscles and, by repeatedly doing so, they are able to become increasingly flexible. The more someone practices asanas, the more flexible they will come.


Flexibility obtained through Yoga is functional. This means that it is useful in everyday life. Unlike weightlifting, where short, compact muscles are produced, Yoga practitioners build long, lean muscles which aid them in day to day life. From bending over to tie their shoelaces to carrying groceries and improving balance, the benefits of the flexibility gained through Yoga are endless.

A lot of people think that, in order to build strength, they must do some traditional strength training but, the fact is, you do not have to lift weights, do push-ups or spend hours in the gym to build strength because Yoga is just as effective.


Of course, if it’s the classic, bulky, bodybuilder look they’re after, Yoga isn’t the answer but, for anyone who simply wants to build strength and improve muscle tone, creating longer, leaner and more defined muscles, it is a great alternative.


Yoga builds strength in the same way that traditional bodyweight exercises do. Anyone who’s ever had to hold an asana, for a prolonged period of time, will know that Yoga really works the muscles. This is because asanas force the body into unusual poses and these poses have to be supported by the muscles. Basically, the body becomes a weight, which must be supported, during Yoga, so it is entirely possible to build muscle on the mat.
Yoga poses which build strength and muscle tone include Tree Pose, Warrior I Pose, Triangle Pose and Shoulder Stand.

Although Yoga is predominantly used for exercise and stress relief, in the West, it still has many spiritual benefits which may be of interest to some practitioners.


Yoga means “merging with God” in Sanskrit. It was created as a spiritual practice in its original form and is still for this purpose by many, who maintain that Yoga has helped them to find themselves and has improved their connection to the natural world around them.


The concentration and relaxation of Yoga helps many people to find inner stillness, mindfulness and presence which bring about many spiritual revelations for them.

Yoga is undoubtedly a great form of exercise for people of all abilities but, it is very important that anyone, looking to start a Yoga practice, should seek help from a professional instructor and, if in doubt, consult their physician, before they start their journey to a healthier, happier, more spiritual life.


Yoga is not a race; it is a way of life. If a pose is uncomfortable, painful or just plain difficult, there is no need to do it. A good Yoga Instructor will help their pupils through any problems and will always be there to advise them on how best to proceed.

The Many Benefits of a Regular Yoga Practice

How To Become A Freelance Writer (With No Experience)