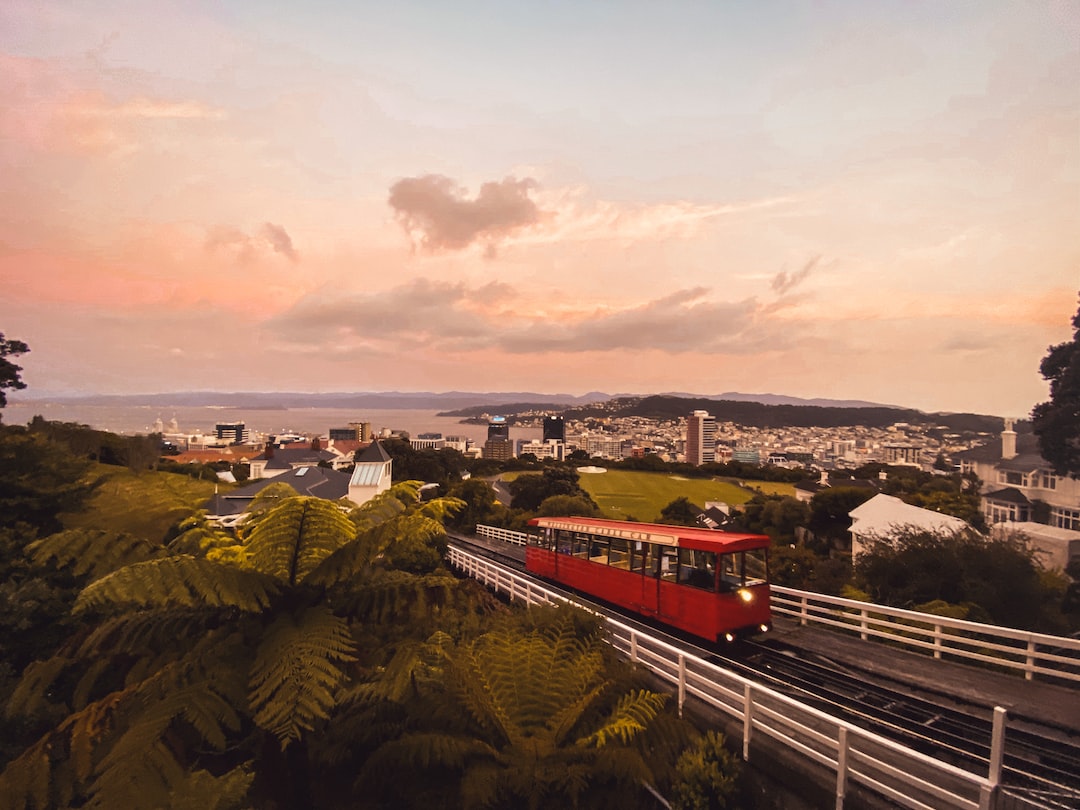 Wellington serves as the capital city of New Zealand and is mainly known for its unique culture, natural beauty and exciting attractions. Once the site of a small European settlement in the 19th century, Wellington has grown to become one of the most influential cities in the world. The town is situated on the southernmost part of New Zealand's North Island and considered to be one of the world's top travel destinations.

There are many points of interest around the city that continue to intrigue locals and visitors alike. Spectacular views of Wellington Harbour and the city skyline can be seen from the Mount Victoria lookout point. The Te Papa Museum houses many artworks and artifacts that are representative of New Zealand's history and culture. Another famous landmark in Wellington is the Public Trust Office Building, which is the only local structure still standing that was constructed from pure New Zealand granite. The Botanic Garden, which is adjacent to the Carter Observatory, includes many different types of flowers and plants that are impeccably arranged. Other points of interest worth visiting in the city include Frank Kitts Park, Plimmer's Ark and the National Library of New Zealand.

Wellington plays host to many exciting events throughout the year. Artsplash is a festival that usually takes place at the end of August or beginning of September and allows children in primary and intermediate schools to showcase their artworks and performing art pieces. The New Zealand Comedy Arts Festival is typically held in April and attracts many standup comedy enthusiasts. Other popular annual events include the Wellington Folk Festival, New Zealand Festival and CubaDupa.

Anyone who is into sports will find plenty of opportunities to catch an exciting game while visiting Wellington. The Wellington Sevens is a rugby tournament that takes place in February at Westpac Stadium. Westpac Stadium is also the main venue for Wellington Phoenix Football Club tournaments. Basketball games played by the Wellington Saints can often be seen inside the TBS Bank Arena. The Wellington Regional Aquatic Centre is home to an Olympic-sized swimming pool that is often the site of world-class swim meets.

Wellington features an extensive public transportation network that makes it easy to get around the city. GOWellington operates a series of trolleybuses that make stops at significant points throughout the city. Commuter trains also provide accessible transportation in Wellington. Visitors even have the option of taking ferries to and from New Zealand's South Island. Wellington International Airport is the central hub for air transportation and is located less than 10 kilometres from the city's downtown region.
Anyone who visits Wellington will find a world of fun and excitement while touring the city. All of the fantastic attractions, lively events and convenient transportation options make Wellington the perfect place to go for some fun and relaxation.

Jelena is the resident expert on all things health & wellness

"Cable car in the evening "

Five Must Visit Cities in Greece