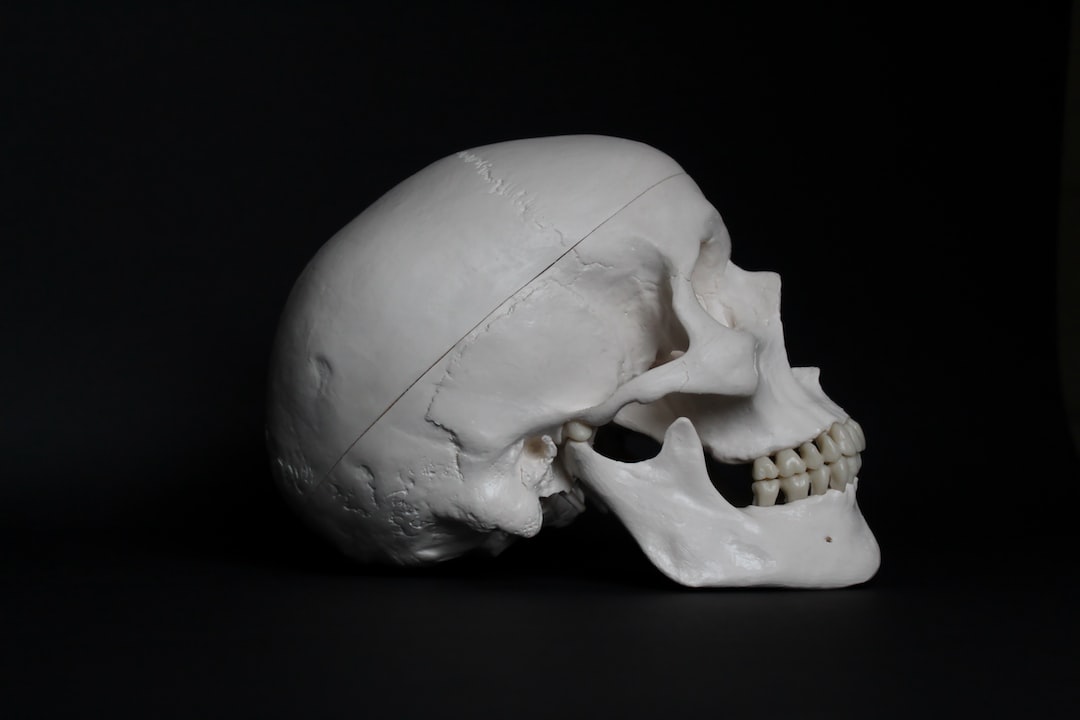 Maybe you’ve heard of  “Mewing”. It’s a rather hot topic nowadays all over the internet. It consists of a series of oral exercises designed to improve facial structure, especially the jawline, as well as solve some other orthodontic issues, thereby, improving appearance. Let’s take a closer look, okay.
Dr John Mew is an orthodontist practising in the United Kingdom for over 40 years. He has served as the clinical director of the London School of Facial Orthotropics, not surprising as he, himself, is the creator of the practice of orthotropic, a controversial method he claimed can guide facial growth. In 2010. The General Dental Council reprimanded Dr Mew for publicly disparaging the practice of orthodontics, but in 2013 the American Academy of Physiological Medicine and Dentistry presented him with an award. Dr Mew’s son, Mike, also an orthodontist, has been a supporter of his father’s techniques for facial restructuring, and took them to the internet, creating a series of videos on YouTube and other platforms, where he reached a much wider audience. And this audience has been eager to embrace Mewing as a method to improve their health, and, collaterally, their looks.
So, what exactly is Mewing, and what can it do for you? Simply put, it is a technique which proponents claim can improve the look of your face, particularly the jawline, correct speech impediments, and, potentially, help relieve pain caused by problems in your jaw. And even cure snoring!


The technique is relatively simple, with just a few steps:
There is a multitude of informational sites online which can train you in mewing exercises. Many of these sites offer a series of exercises that will take you through weeks, or even months, of the program. The simple steps involved may seem easy, but you have to be consistent, and very patient. You cannot expect to see much improvement for quite some time, perhaps years. Supporters of the method insist that, when practised over an extended period of time, the technique will become almost automatic, as muscle memory takes over. Also, be advised, that as Mewing involves some restructuring, it seems to work more effectively on children and young adults, rather than those of more advanced years. In fact, some experts agree that these techniques, when practised from an early age, can prevent children with tongue posture issues from developing irregular bites and speech issues.
But does Mewing really work? The jury is still out on that. Experts say that there is not enough evidence to support the claims made by its adherents, yet many people attest to its success. In any case, the only negative effect may be that some people who have medical conditions requiring the attention of a doctor may attempt to use Mewing as an alternative treatment. The exercise itself seems to offer no adverse effects.
The bottom line is that if you would like to improve your facial structure, especially your jawline, and are willing to spend the time and effort, and patience, Mewing may be the answer. But if you have any medical concerns, see a doctor first.

Nick is an author, radio host, and freelance writer.